Loading an image using data-src and not just src

You are using HTML5 data attributes which don't replace the normal HTML attributes of an HTML element, such as src. So your image needs to have a src attribute, whether it has a data-src or not, they are both independent of each other.

A common approach to lazy-loading images is to set the src to a very small image, sometimes a 1x1px gif, and once the user scrolls and the image is on the screen replace the src with the real one. Something like this:

That data-src could be called data-whatever_you_want. The idea is that using JavaScript you track the scrollTop position of the page. Once the image is going to appear you replace the src value "fake_small_image.gif" with the data-src value "real_image.jpg". The example you post in the comments of this answer, is ignoring the assignment of an initial src which is invalid.

A similar approach is to load the image virtually with JavaScript and once it is loaded assign the src to the image. This is done to prevent the image from showing before it is totally loaded.

Both methods could be applied to an image. For example: you could wait until the user scrolls where the image is and then start to load it, but not show until it is fully loaded.

An image without the "src" attribute defined is bad HTML. The only instance you would do this is if you wanted to delay the image load and queue it in with some scripts (that or dynamically load difference images with one image tag on the page).

Here is an example using data attributes and jQuery to acheive an image being loaded without necessarily invoking the src attribute in the HTML. 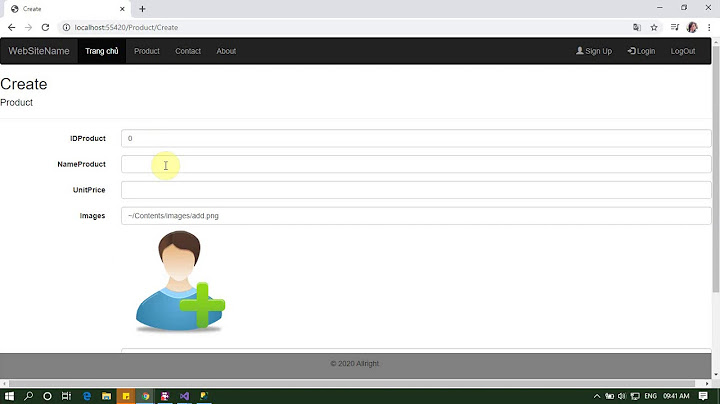 ANDROID - ExpandableListView
Android Touch event on screen
i got the error java.text.ParseException: Unparseable date
How to put vertical lines for listviewitem in WPF
How to add months to a date in JavaScript?
wget ".listing: No such file or directory"
POSIX Threads vs. Win32 Threads
Including PHP file in Joomla
In Python, how does one catch warnings as if they were exceptions?
C - measuring computing time
How to execute a bat file from a classic asp page on the server
What needs to change in this package.json file to work with npm 0.3.0?

Subclassing NSMutableDictionary
How to get the cell object in tableView:(UITableView *)tableView heightForRowAtIndexPath function?
Using UDID to create unique user identity
How do I hide/show the right button in the Navigation Bar
Objective C: Proper way to init an NSArray that is a @property
Converting iPhone app to a Universal app in Xcode 4
Knowing device type -- Retina/non-Retina
Don't allow user interaction when activity indicator view is visible
How to define which button pressed if they both have same IBAction?
change the uiview background color with code