Flutter, which folder not to commit to svn

Do android and ios folder need to commit to svn?

Yes, always comit these folders to svn(but you can skip some auto generated files)

There are three main folders in the Flutter project: lib, android and ios.

lib takes care of your Dart files. The Android and iOS folders exist to actually build an app on those respective platforms with the Dart files running on them. They also help you add permissions and platform-specific functionality to your project. When you run a Flutter project, it builds depending on which emulator or device it is running on, doing a Gradle or XCode build using the folders inside it.

In short, those folders are entire apps which set the stage for the Flutter code to run.

For more information please refer this to check which files are auto generated.

Hope this will helps you

If you create a Flutter project it contains 3 .gitignore files.
One in the project root and one in each ios/ and android/.
These files already cover most cases.

They unified these 3 .gitignore into a single one 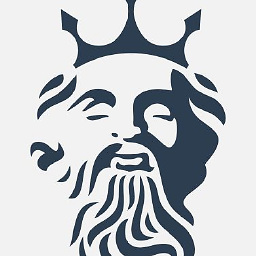