First, make sure to follow the official documentation step by step to install and set up Android SDK for Windows (Maybe uninstall first everything from before to remove any kind of conflict that exist). Also, don't install the Command line tools only and include it to PATH (Remove every related Android SDK PATH or even other environment variables that are still there too). The recommended way is inside the Android Studio in Preferences -> Appearance & Behavior -> System Settings -> Android SDK -> SDK Tools and select Android SDK Command-line Tools. 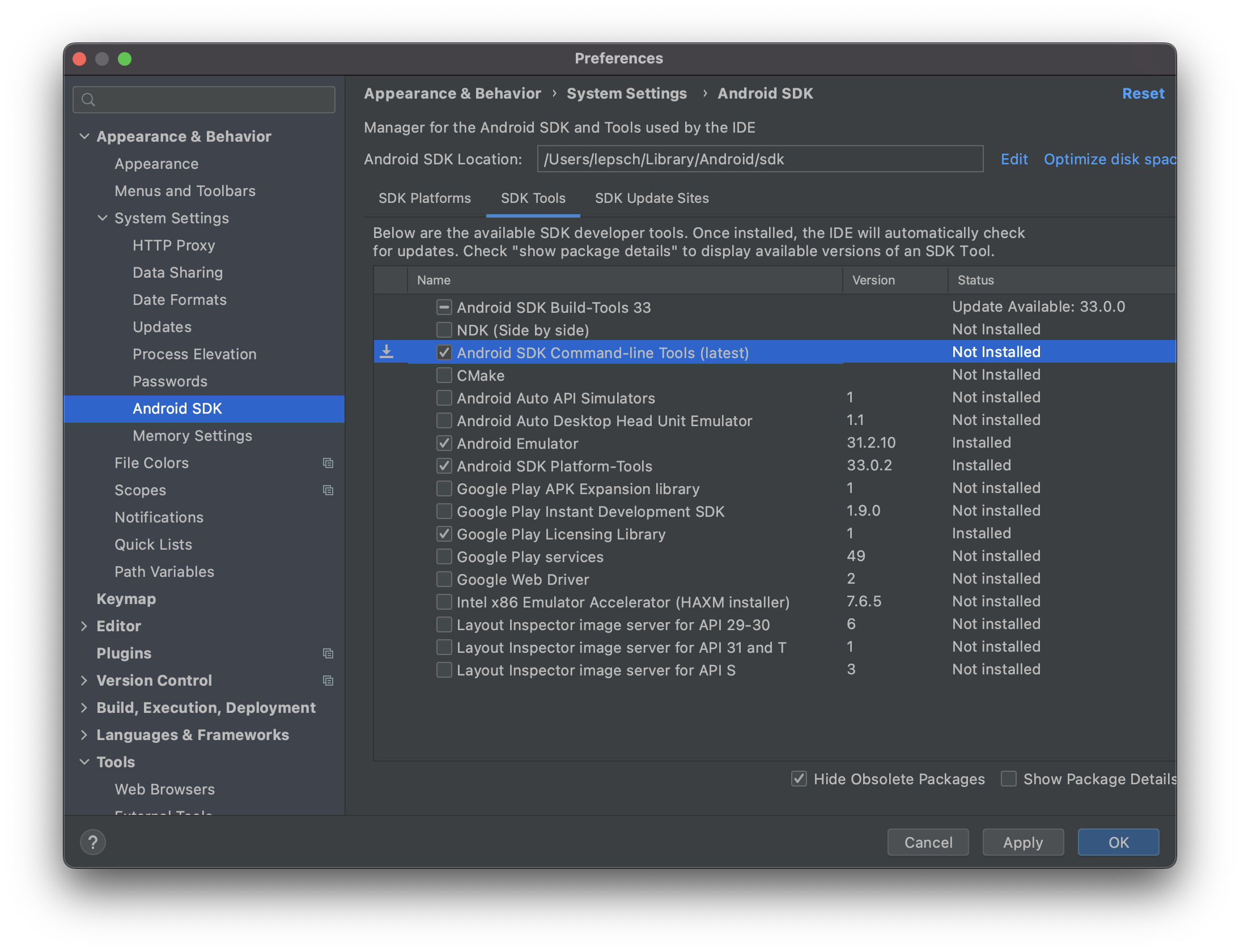 Second, make sure you restart the command prompt for the changes to take effect. For example, changing PATH doesn't update the running processes. So, just restart the ones that need the new configurations. Sometimes even restart the entire system so every process has the updated configurations.

And then try again to accept the licenses: 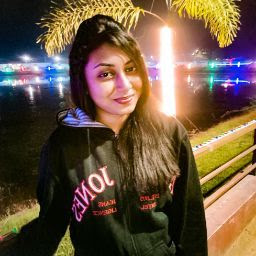