What is the difference between field, variable, attribute, and property in Java POJOs?

Variable can be local, field, or constant (although this is technically wrong). It's vague like attribute. Also, you should know that some people like to call final non-static (local or instance) variables

Field is generally a private variable on an instance class. It does not mean there is a getter and a setter.

Attribute is a vague term. It can easily be confused with XML or Java Naming API. Try to avoid using that term.

Property is the getter and setter combination.

There are many more combinations, but my fingers are getting tired :)

If you take clue from Hibernate:

Hibernate reads/writes Object's state with its field. Hibernate also maps the Java Bean style properties to DB Schema. Hibernate Access the fields for loading/saving the object. If the mapping is done by property, hibernate uses the getter and setter.

It is the Encapsulation that differentiates means where you have getter/setters for a field and it is called property, withthat and we hide the underlying data structure of that property within setMethod, we can prevent unwanted change inside setters. All what encapsulation stands for...

Fields must be declared and initialized before they are used. Mostly for class internal use.

Properties can be changed by setter and they are exposed by getters. Here field price has getter/setters so it is property.

Similarly using fields, [In hibernate it is the recommended way to MAP using fields, where private int id; is annotated @Id, but with Property you have more control]

Java doc says: Field is a data member of a class. A field is non static, non-transient instance variable. Field is generally a private variable on an instance class.

If your question was prompted by using JAXB and wanting to choose the correct XMLAccessType, I had the same question. The JAXB Javadoc says that a "field" is a non-static, non-transient instance variable. A "property" has a getter/setter pair (so it should be a private variable). A "public member" is public, and therefore is probably a constant. Also in JAXB, an "attribute" refers to part of an XML element, as in <myElement myAttribute="first">hello world</myElement>.

It seems that a Java "property," in general, can be defined as a field with at least a getter or some other public method that allows you to get its value. Some people also say that a property needs to have a setter. For definitions like this, context is everything.

Dietel and Dietel have a nice way of explaining fields vs variables.

“Together a class’s static variables and instance variables are known as its fields.” (Section 6.3)

“Variables should be declared as fields only if they’re required for use in more than one method of the class or if the program should save their values between calls to the class’s methods.” (Section 6.4)

So a class's fields are its static or instance variables - i.e. declared with class scope. 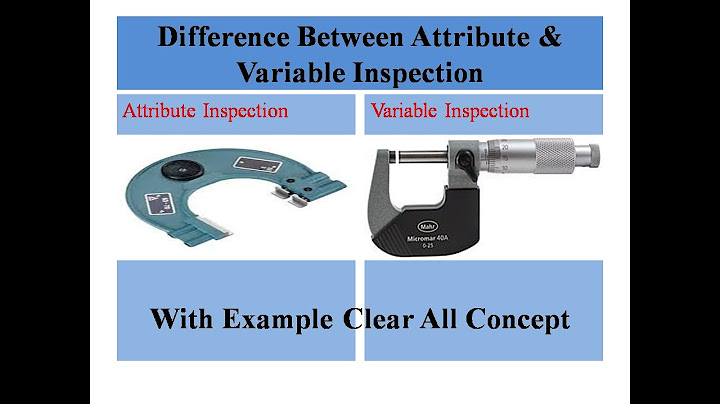 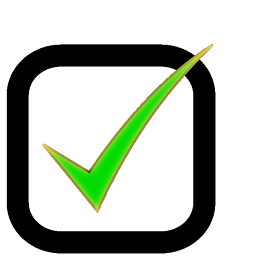 Cannot download & install app APK from own webpage
Generating strings from regular expression in JavaScript
How can i play a video in chunks of bytes?
Sharepoint 2010 WSP Deployment problem. Can’t deploy new files
How can I add UIView object to self.view.window in ios7?
Implementing Comparable with a generic class
android: get viewHeight programmatically
Is there any free Movie listing and showtime API's?
Check if Pandas column contains value from another column
Using RESTful services with JAX-RS/CXF in Tomcat
Parse XML string stored on Oracle Table
When do triggers fire and when don't they

How to programmatically change the height of a list element after the list has been populated
Dynamically adding custom row to listview
Update the Value of the ListView Item In Android
Gmail style listview
How to update the ListView of a Fragment from another Fragment?
Why setImageResource displays nothing?
Removing muliple items from listview using Check box in Android
Android: margin/padding for the ListView without having the margin applied to the header?
Android RecyclerView Edittext issue
how resize Android ListView row height