How do I start screen with multiple splits directly from the command line?

For the specific case of window arrangements, there's a screen command to save them to a file: layout dump. From man screen:

I came up with the following to create the output shown in my question and following @muru's excellent answer. Using layout dump gave me the following:

Note: Tilde (~) expansion does not work with layout dump so instead of ~/layout.dmp for example you would need to use /home/<username>/layout.dmp.

From which I then created the following .screenrc

Now I only need to type screen and get my wanted layout started. I leave that here as an example for those who are wondering, but don't forget to up-vote @muru's answer, since he is the one who made me able to solve this. 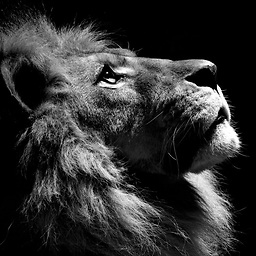 Creating a shell script for use with 'screen'?
Session freezes when using the screen command
Retaining bash prompt colors when starting a screen session
Run a screen session on boot from rc.local
Setting Default Byobu screens
Is there any user friendly alternative to screen?
How do I detach a screen session from a terminal?
X11 Forwarding over Gnu Screen, is it possible?
Reattaching to an existing screen session
GNU Screen equivalent for Windows?