What is the right way to compress and decompress UTF-8 data using zlib?

Your JSON data is not UTF-8 encoded. The encoding parameter to the json.dumps() function instructs it how to interpret Python byte strings in message (e.g. the input), not how to encode the resulting output. It doesn't encode the output at all because you used ensure_ascii=False.

Encode the data before compression:

When decompressing again, there is no need to decode from UTF-8; the json.loads() function assumes UTF-8 if the input is a bytestring.

A little addition to Martijn's response. I read in an Enthought blog a nifty one liner statement that will spare you the need to import zlib in your own code.

Safely compressing a string (including your json dump) would look like that:

Decompressing back to utf-8 would be: 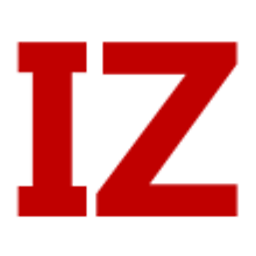